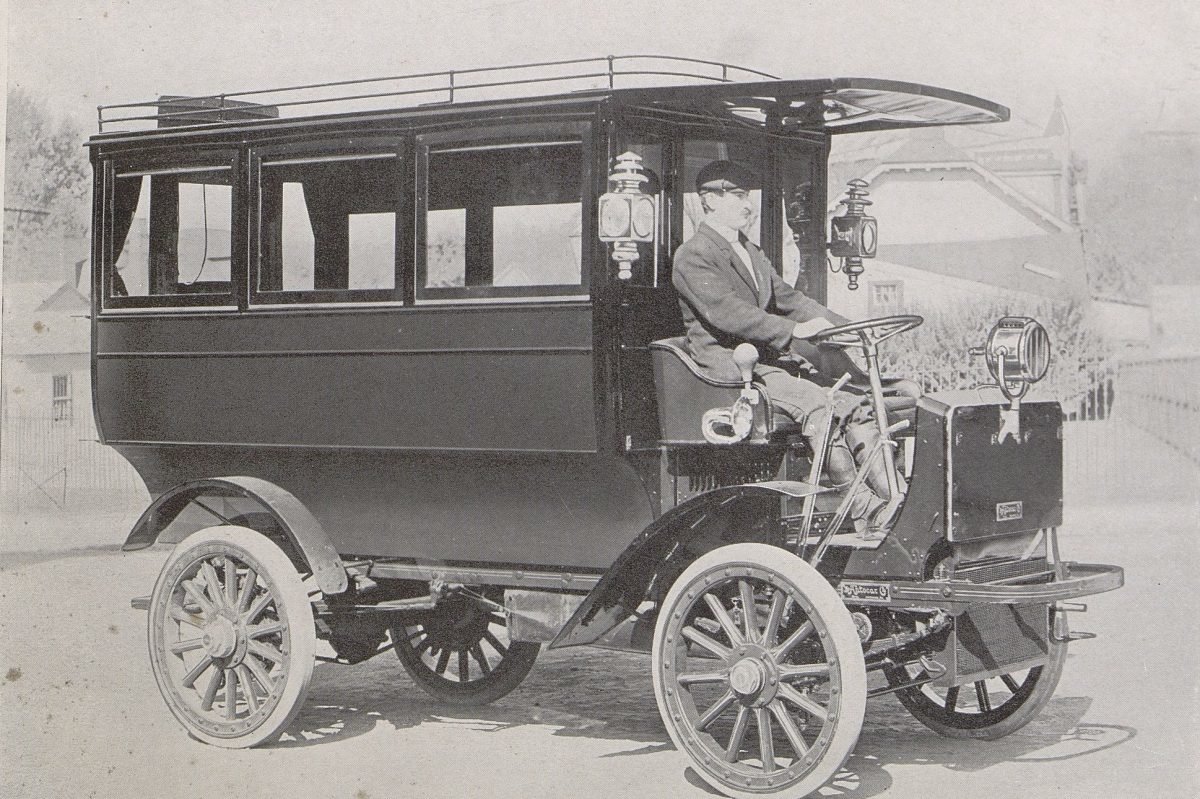 From Jan. 27 to Feb. 4, this year’s Philadelphia Auto Show will showcase the ingenuity and engineering brilliance of auto manufacturers from around the world. Though the Delaware Valley’s influence on the car industry may be minimal today, one area company had an enormous impact on the development of U.S. car manufacturing throughout the first half of the 20th century.

The Pittsburgh Motor Vehicle Co. set up shop in 1897, producing what were popularly known at the time as “horseless carriages.” Under the leadership of brothers Lewis and John Clark, the company moved across the Keystone State in 1899, beginning production under the name Autocar at the turn of the century at a factory on Lancaster Pike in Ardmore.

During the first decades of the 20th century, automobiles lacked a mass market and primarily functioned as luxury items for the rich. Despite the nascent car industry’s relatively thin profit margins, Autocar had a strong start in Lower Merion building its Type J automobiles, which became quite popular among Southeastern Pennsylvania’s elite. George S. Gerhard — a cofounder of Bryn Mawr Hospital and regional luminary — purchased one of the first Model J cars to leave the shop.

While car ownership may have been the purview of the wealthy, middle- and working-class communities still enjoyed the mechanical wonder of automobiles as spectators of competitive races, many of which were sponsored by car manufacturers. Autocar put forth a number of victorious drivers in the region’s car-racing scene, including Joe Brown, who won a 1907 race in Philly’s Point Breeze Park. Driving Autocar’s Type XIV with mechanic John Archfield riding shotgun, Brown edged out the second-place driver by 55 miles.

Over the next decade, Autocar established a reputation for reliability under Lewis Clark, who served as both president and head engineer. Autocar’s unique spark plug — which featured insulation made out of porcelain — became one of the industry’s first standardized components, and the company introduced the first-ever shaft-driven truck in 1901. The Smithsonian maintains one of these groundbreaking models in its collection. 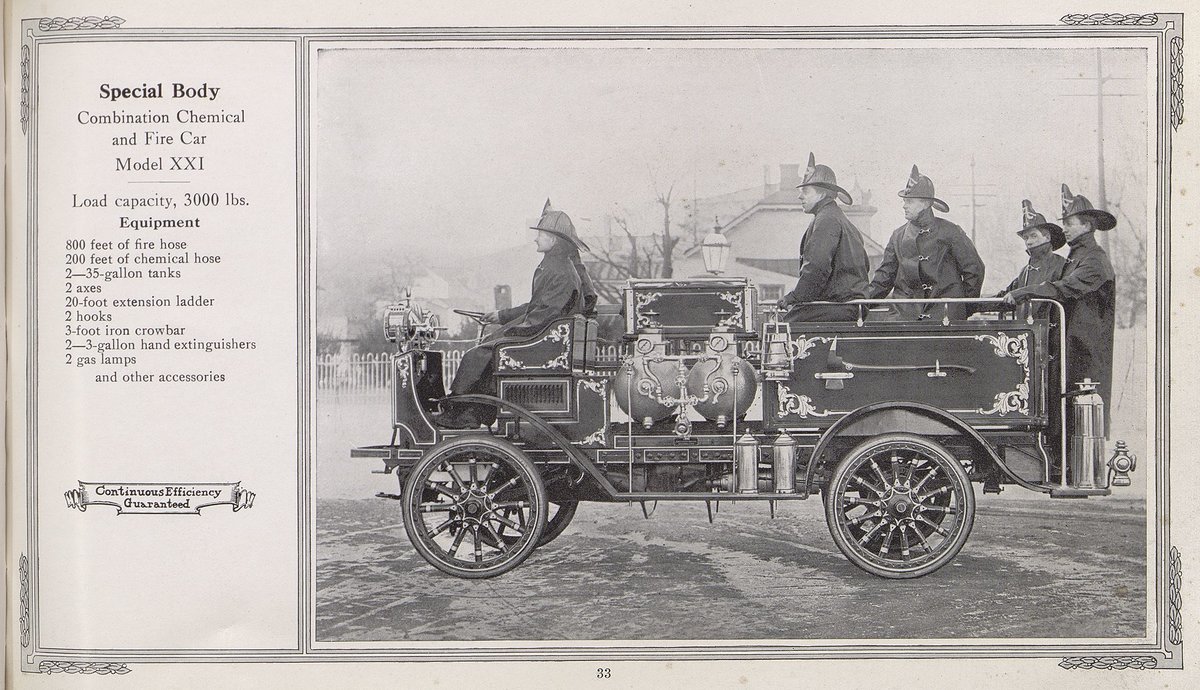 Autocar’s success likely stemmed from its specialization; the company became the first in the United States to exclusively manufacture trucks designed for commercial purposes. Retailers including Wanamakers and Strawbridge’s valued the dependability of Autocar’s trucks. Sunoco used them to carefully transport its combustible product.

As the decades passed, Autocar persevered. Along with other companies in the industry, Autocar contributed to the war effort in the 1940s, producing a variety of vehicles including armored half-trucks for the Navy and Army. Then serving as supreme commander of the Allied Expeditionary Forces in Europe, Dwight D. Eisenhower penned a letter to the company extolling its work:  “It was the job of motor transport to deliver the goods, and American wheels and axles never let us down.”

In 1953, the White Motor Co. purchased Autocar, which had enjoyed more than a half-century of success and innovation as an independent manufacturer.  As a subsidiary, Autocar continued to produce vehicles in Southeastern Pennsylvania until 1980. Volvo owned the company from 1981 until 2001, when Autocar once again became an independent business that exists to this day as a specialty truck manufacturer based in Indiana.

The company’s vintage models remain popular attractions at car shows around the country.

Patrick Glennon is a communications officer at the Historical Society of Pennsylvania. pglennon@hsp.org

There’s a lot to choose from – especially when we’re talking custom specs. Tell us what you’re looking for and we’ll put you in touch with an Autocar Representative who is an expert in your field.Simply fill out the form below to get started. We’ll be in touch with you shortly.

Find Me A Truck

There’s a lot to choose from, so consider us your truck matchmaker. Give us some details and we’ll find the perfect one for you. Simply fill out the form below to get started. We’ll be in touch with you shortly.

Tech Docs system allows registered Autocar® users access to browse and view relevant schematics, wiring diagrams, and other information for all truck models that we produce. What kind of facility do you represent?

Access to our Technical Documents is reserved for our authorized sites or current owners of our vehicles. Don't worry - we can still help. Please follow the link to our Autocar Solutions® page and submit a ticket. Our service department will be in touch.

Don’t worry – it happens to the best of us. Fill out this form and we’ll send a temporary password to you.

Please tell us more about the training you are interested in.